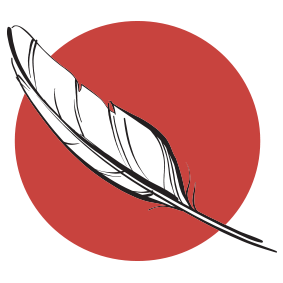 “Helping people – that’s what I love about this place,” says Julie Shannon, Logistics Manager at Soft Landing, one of Australia’s largest mattress recyclers.

Working across six sites in four states, Soft Landing diverts around 350,000 mattresses each year from landfill, recovering the components for recycling. Yet this social enterprise has a broader underlying social purpose. Its workforce of 100 is largely made up of people who face barriers to getting a job, with a particular focus on people who have experienced long-term unemployment.

“We are a two-fold company,” says Julie, who has been with Soft Landing for eight years since the company’s beginnings.

“There is the environmental aspect of the tonnes of waste we’re diverting from landfill, but for me, the greatest satisfaction is seeing the impact that having a job has on all aspects of a person’s life.”

It is this positive social impact and potential for growth that led Soft Landing to be named one of five social enterprises to receive a $300,000 grant from Westpac Foundation in 2017. The grant is assisting Soft Landing to fund development in human resources and logistics as they continue to expand, with Soft Landing expecting to create up to 200 new jobs and 185 employment pathways for vulnerable Australians by 2021.

The grant is just one of the ways Westpac Foundation is partnering with Soft Landing to help the social enterprise expand its operations. Earlier this year, 12 employees from different teams across Westpac took part in our first Social Innovation CoLab. The volunteers were trained in customer centred design and innovation, before working for a four month period to address key business challenges facing Soft Landing.

Some of the CoLab team’s recommendations, particularly around logistics, have already been implemented and are starting to deliver efficiencies for Soft Landing. Others, such as the CoLab’s proposed model for incorporating the cost of collection and recycling processes into the lifecycle of the mattress will now be worked through with bedding industry manufacturers and retailers.

“We came away from the CoLab just buzzing,” says Julie. “Having access to the knowledge and skills shared has given us great ideas and an approach to move forward. It really opened my eyes.”